Every once in a while, you put in some time doing analysis, studying past trends, evaluating historical vs. implied volatility, thinking about the timeframe, the right strikes, making sure everything is perfect(!) and execute the trade, ready to ride it out for weeks, perhaps even months…  and then you’re out of the trade in mere hours!

On Sunday, November 10th, I was reviewing the movement of Boeing over the last year:

In reviewing the stock movement from monthly expiry to monthly expiry, it has had quite a range almost every single month.  This isn’t terribly surprising given the amount Boeing has been in the news with the grounding of the 737 MAX.  I decided that a 2 month straddle would pay off nicely if I was able to get the usual ~$30 swing during the month, which has been quite normal.  So on Monday, I entered the 350 straddle, paying 16.63 for the put and 15.63 for the call.  The goal was to exit by the middle of December, but not two hours later this happened:

What’s the lesson?  The title of the post refers to “Even a blind squirrel finds a nut once in a while”.  And to be clear, I Did get very lucky on the timing of this trade.  However, I do believe that if one does the preparation and sets up good trades over and over, occasionally some will pay off sooner than normal.  Here’s to hoping this is a recurring column! 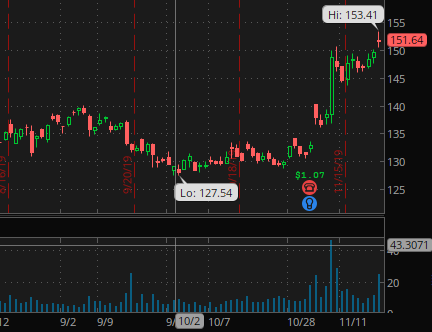 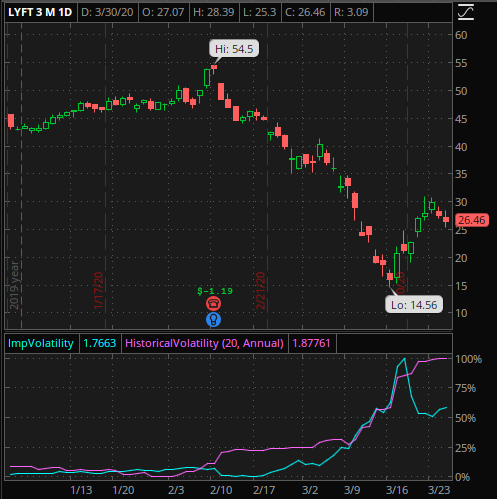 When was the last time you took an Uber? Probably before the pandemic… How about a Lyft? I don’t remember either. A […] 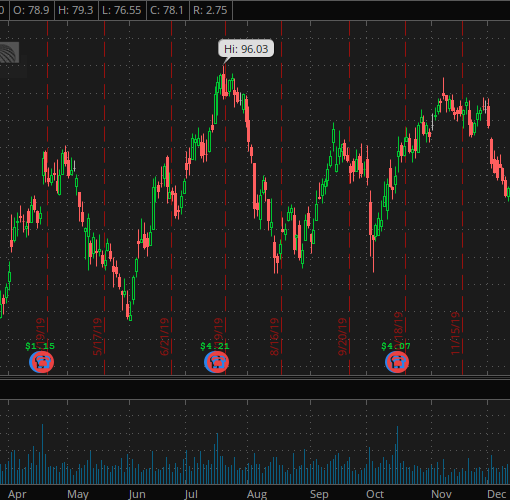 One of my least favorite airlines to fly is United. I know that All airlines have delays and cancellations, but they made […] 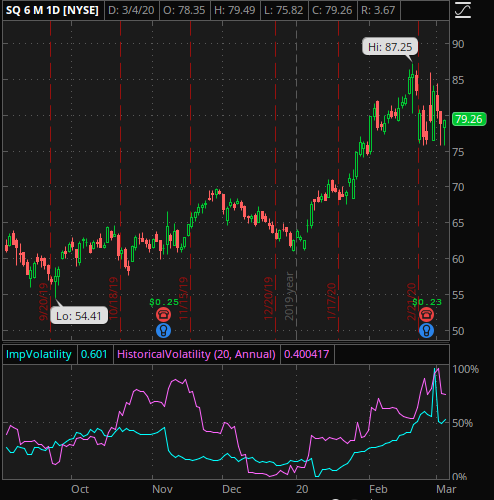